Rick Beneteau has worn many hats over the last six decades. Straight out of high school, he started working for his family dry-cleaning business, eventually managing the multi-store operation and finally purchasing the company from his father. 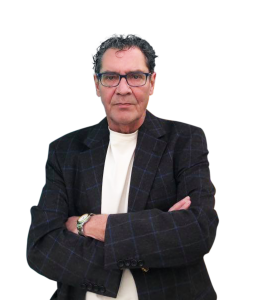 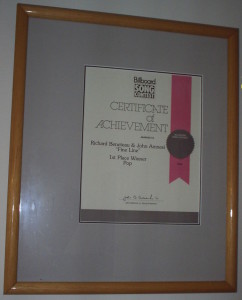 true passion; writing and recording songs. His co-writes won Billboard Magazine’s International Songwriting Competition the first two years running, and many other major music competitions. Music publishers and recording companies started picking up his material and artists like Tower of Power/Kenny G. lead singer, Lenny Williams; Latin sensation, Wilkins (produced by Emilio Estefan and Jon Secada) and the first Star Search Grand Champion, Catte Adams (produced by Charles Calello known for his work with Engelbert Humperdinck, Juice Newton, Eric Carmen and Neil Diamond among others) were recording his songs. If fact, 2 of the 4 Seasons (inducted into the Rock ‘n Roll Hall of Fame in 1990/including Charles Callello above) recorded Rick’s songs during the 1980’s. He was also making regular trips to LA to cement publishing deals with people like Michael Sembello (Grammy-winning singer-songwriter-producer of songs like “She’s a Maniac”). Based on this success, he sold his dry-cleaning business in 1991 to form a music production company. In anticipation of that move, he spent the prior two years building a professional recording facility in his home, but unfortunately, the same month his production company launched, his marriage ended, and his studio and production company were lost in the process.

You can hear some of Rick’s music here.

Devastated yet undaunted, Rick led the starving artist lifestyle while writing and producing two CD’s but by 1996 he was forced to end his music career and made his way to the-then brand new Internet. With only 20 million people connected at the time (as opposed to over 3 billion today), he began using his entrepreneurial and creative skills to become, as many now affectionately call him, “a grandfather of Internet marketing.”

He published what was among the very first e-business newsletters and created the first info-product on article marketing as well as starting the Internet’s first two-tier affiliate programs. Rick is credited for being among the first marketers to employ the

concept of Joint Venture Marketing, an online mainstay to this very day. Rick’s articles and personal quotations have been featured in countless Internet newsletters as well as in magazines and print books.

Rick consulted, coached and even launched many of today’s top personal development, spiritual and Internet marketers.

In 2001, he founded The Internet Toy Drive, that remained a 10-year online tradition and was sponsored by NFL star quarterback, Drew Bledsoe. Aimed at making sure no child was left without at least one gift under the Christmas tree, Rick worked directly with the V.P. of Marketing for Toys for Tots as an official corporate sponsor of the U.S. Marine’s Toys for Tots Foundation.

The tragic events of September 11, 2001 affected Rick so profoundly he decided to change direction from helping people build online businesses to simply helping build people. In his breakthrough eBook from 2002, Success: a Spiritual Matter, which bridges the concepts of personal and business success, and spirituality, Rick interviewed the late, legendary Jim Rohn and “The Secret” movie and book star, Joe Vitale, among many other notable entrepreneurs. Many say this publication is more valid today than it was 18 years ago.

In 2003, pre-publication of Rick’s first print book, “A Large Slice of Life to Go, Please!” landed him the

prestigious Pinnacle Book Achievement Award and many high-level endorsements. Plans are to officially launch a much-expanded version of ‘Slice’ in 2022. “The Secret” movie and book star, John Assaraf said this about the book: “If you liked any of the Chicken Soup for the Soul stories, you’ll LOVE ‘A Large space
spaceSlice of Life to Go, Please!’”

2006 saw Rick co-founding the humanitarian project, 10 Million Clicks For Peace that Nobel Peace Prize Winner Archbishop Desmond Tutu called “a beautiful and remarkable concept.” Other endorsers include spiritual icon, Deepak Chopra; the founder of Chicken Soup for the Soul books, Jack Canfield as well as the grandson of Mahatma Gandhi, Arun Gandhi, among many others. 10 Million Clicks For Peace helps to shelter and feed the world’s forgotten 65 million souls displaced by war and violence, and, sponsors global peace education. Their latest domestic project, called The Giving Library, sends 10’s of thousands of inspirational books to domestic abuse crisis centers to bring light and hope to victims of domestic violence.

Rick and his partner in 10 Million Clicks For Peace, Julian Kalmar, went on to create an extension of their peace work, the deeply spiritual program, Modern Day Mastery, set to launch later in 2020. The intense 9-month journey helps transform people’s lives with mastery so that they can in turn masterfully transform the world.

Later in 2021, Rick and his music partner from the 1980’s, Larry Thompson, will be launching a music-for-film company called… 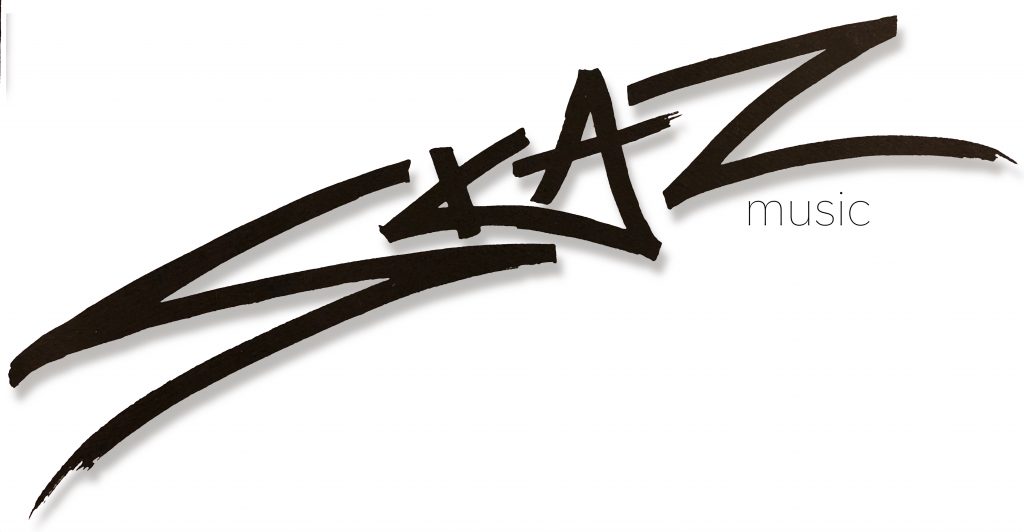 Rick is the proud father of two daughters, Sara and Teri, and “Papa” to his awesome twenty-something grandsons, Corbin, and Cameron.